ABOUT US: THE DISTRICT

In 1945, Calpine, Sierraville and Sattley Volunteer Fire Departments incorporated into the Sierra County Fire Protection District #1, which was formed in 1930.

Located in Eastern Sierra County, California, Sierra County Fire Protection District #1 (the District) provides fire and emergency medical support services (EMS) to a 329,512 acre or 514.9 square mile portion of Sierra County, from the Crest of the Sierra east to the Nevada state border, and from Nevada County to Plumas and Lassen Counties, excluding the City of Loyalton. The District maintains and oversees three Stations: Station 82 in Sierraville, Station 83 in Sattely, and Station 84 in Calpine.

The primary fire responsibility is the protection of life and developed properties (homes, businesses, and ranches).  Much of the District is timberland  and agricultural properties.  The responsibilities for protection of those wildlands rests with CalFire and its partners, the Tahoe and Humboldt Toiyabe National Forest. The District supports those efforts by training volunteers to fight wildland fires and by also maintaining brush engines and water tenders.

Sierra County established a service area of benefit for Verdi and Long Valley within the District service area. The District contracts with Truckee Meadows Fire Protection District (TMFPD) to provide fire protection and EMS service to Long Valley and Verdi, California.  Similarly, the District contracts with the City of Loyalton to provide fire and EMS services to Sierra Brooks, Loyalton Pines, the Loyalton Mill Site and neighboring ranches and farms.

The model for the District fire and EMS effort has been dubbed “One District, Three Stations.

ABOUT US: OUR HISTORY 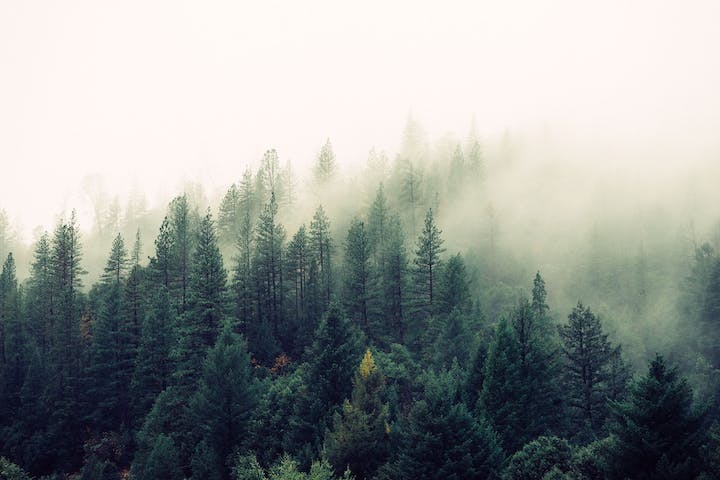 Sierra County Fire Protection District #1 protects, preserves, and ensures the continued health, safety, and well being of its community -- the life and property preservation of all persons residing…